Yes, we did! Seventeen months ago, now... 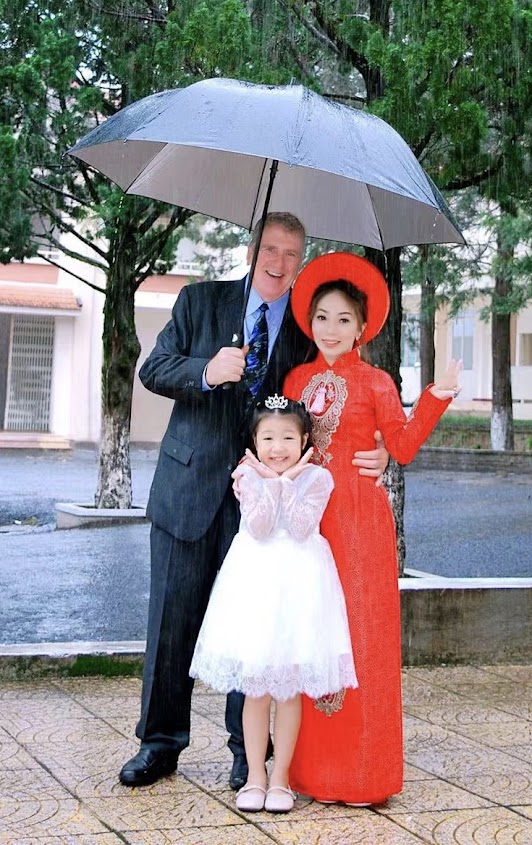 Very happily, as it turns out...

ViLa and I met in October, 2015, and've been together ever since. 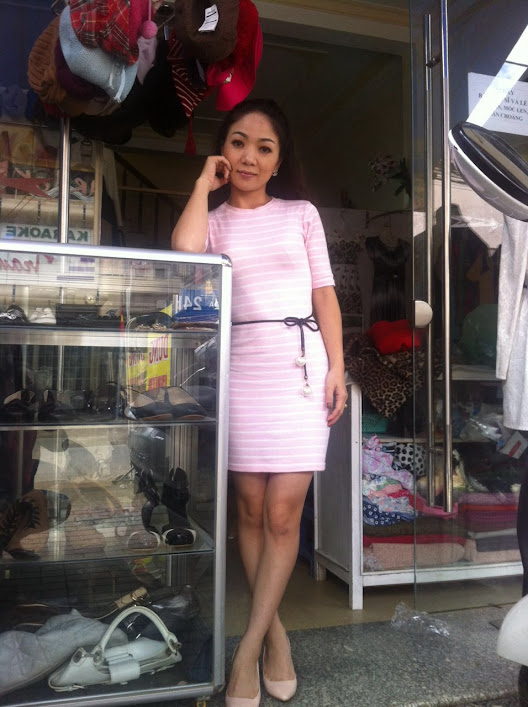 She let me know right away that she has a daughter, and I didn't think much about it; I've dated women with kids before and the kids and I got along okay as long as they weren't around much.
I first met Honey, our awesome now-9-year-old daughter, a couple months later. We didn't meet until I'd known her mom for a few months and we'd decided that "this might go somewhere."
Honey now occasionally tells me, "When I first met you, I didn't like you," and she's right; she didn't. She wouldn't have anything to do with me for the first visits, seeing me, I'm sure, as competition for her mother's love and attention.
As I already knew, small children of single parents (and too many adults, for that matter) think that love is finite; that if Mom or Dad finds a partner that they love, there is less love for the child(ren) — a zero-sum game, some might say. 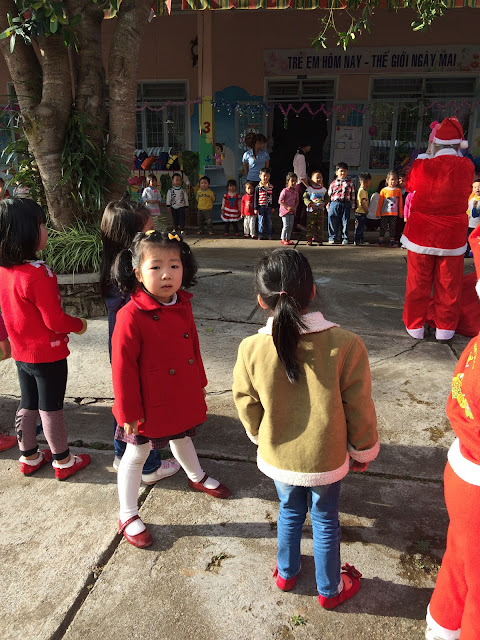 The only way a child will see that love is infinite, is if you take your time and let her "get it" in her own good time. Honey eventually understood, and now we couldn't be closer.
As many of you know, I never wanted kids; don't particularly like them; and in most situations, avoided them at all costs. Now, apparently, I'm ready, 'cause Honey definitely has my heart. She's my daughter as much as any biological daughter could be, maybe more. 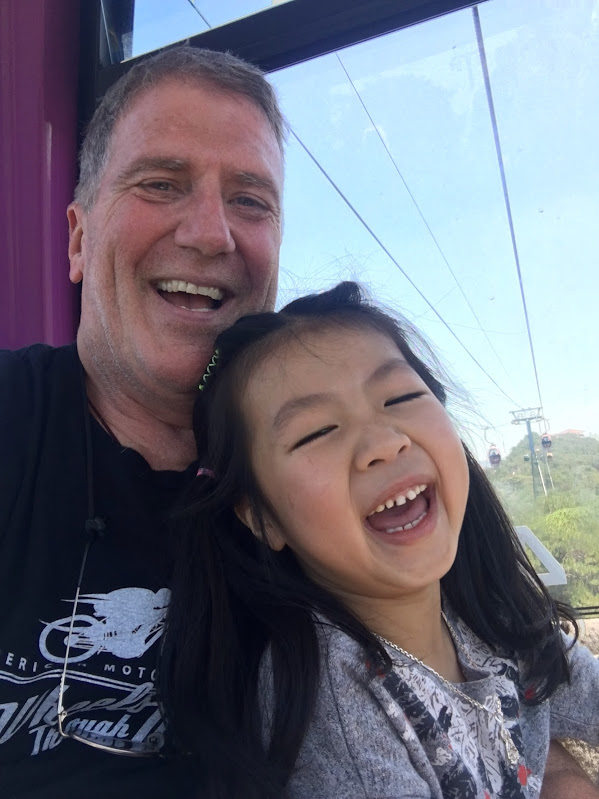 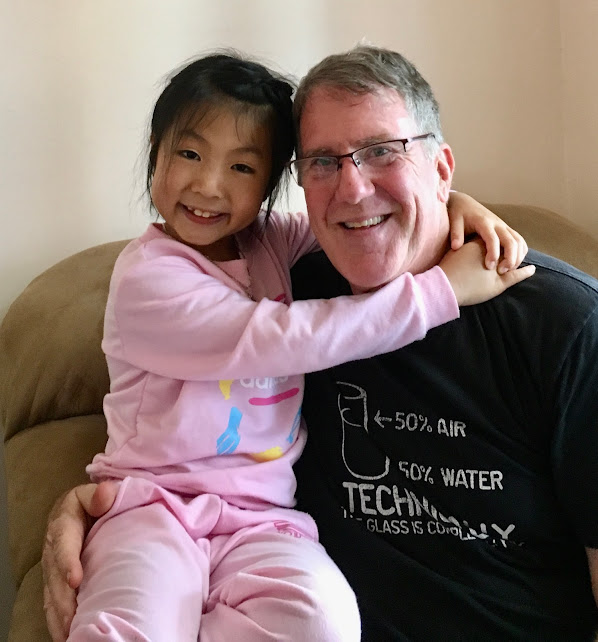 Marriages in Vietnam are done a bit differently than in the West. There are two distinct and separate parts; the civil ceremony and the party. The first is for the government, the second for the family and community. I'm told that many couples never have a civil ceremony, but since they have a wedding party, the community thinks of them as married. This is NOT an option for Westerners, though.
To me, our anniversary is 30 August, the day we actually got married in a civil ceremony. That's the date of the photo at the top. To La, it's 02 September, the day of the party.
It's illegal here for a Westerner to cohabitate with a Vietnamese national — even for one night; and they check. I moved into our current rental house in April, and the police showed up five months later to check on ViLa and Honey's status about a week after the party/reception. They checked the marriage certificate, my passport, La's government ID card, and the rental book that all rental properties must have.
Everything checked out and they went away. I've heard that if a foreigner and a Vietnamese are caught living together outside of marriage, the penalties can be as severe as jail for the Vietnamese national and permanent expulsion for the foreigner. These are the government's right, of course, so it's best not risk it if you care about your partner and about staying in Vietnam.
It took me more than 2/3 of my life expectancy to get married and, honestly, it was worth the wait. 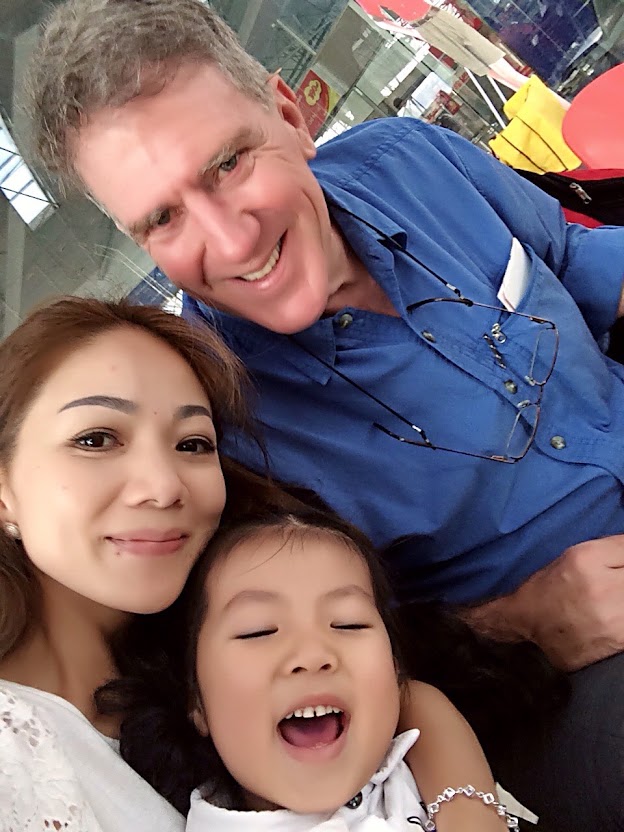 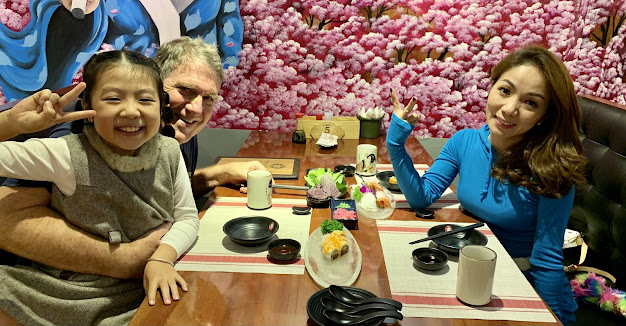